Naval officer. Born in Kochi. In 1880, he graduated from the Naval Academy and took part in the Sino-Japanese War as a staff officer of the regular fleet. He was injured while on board the flagship Matsushima during the Battle of the Yellow Sea. During the Russo-Japanese War he assisted Heihachiro Togo as chief staff officer of the First Fleet and the Combined Fleet, and was commander of the Second Fleet. Later, he successively held posts as president of the Naval War College, chief of the Naval General Staff Office, and military councillor. He became an admiral in 1915, and a danshaku (baron) in the following year. When he died in 1923, he was posthumously appointed fleet admiral. 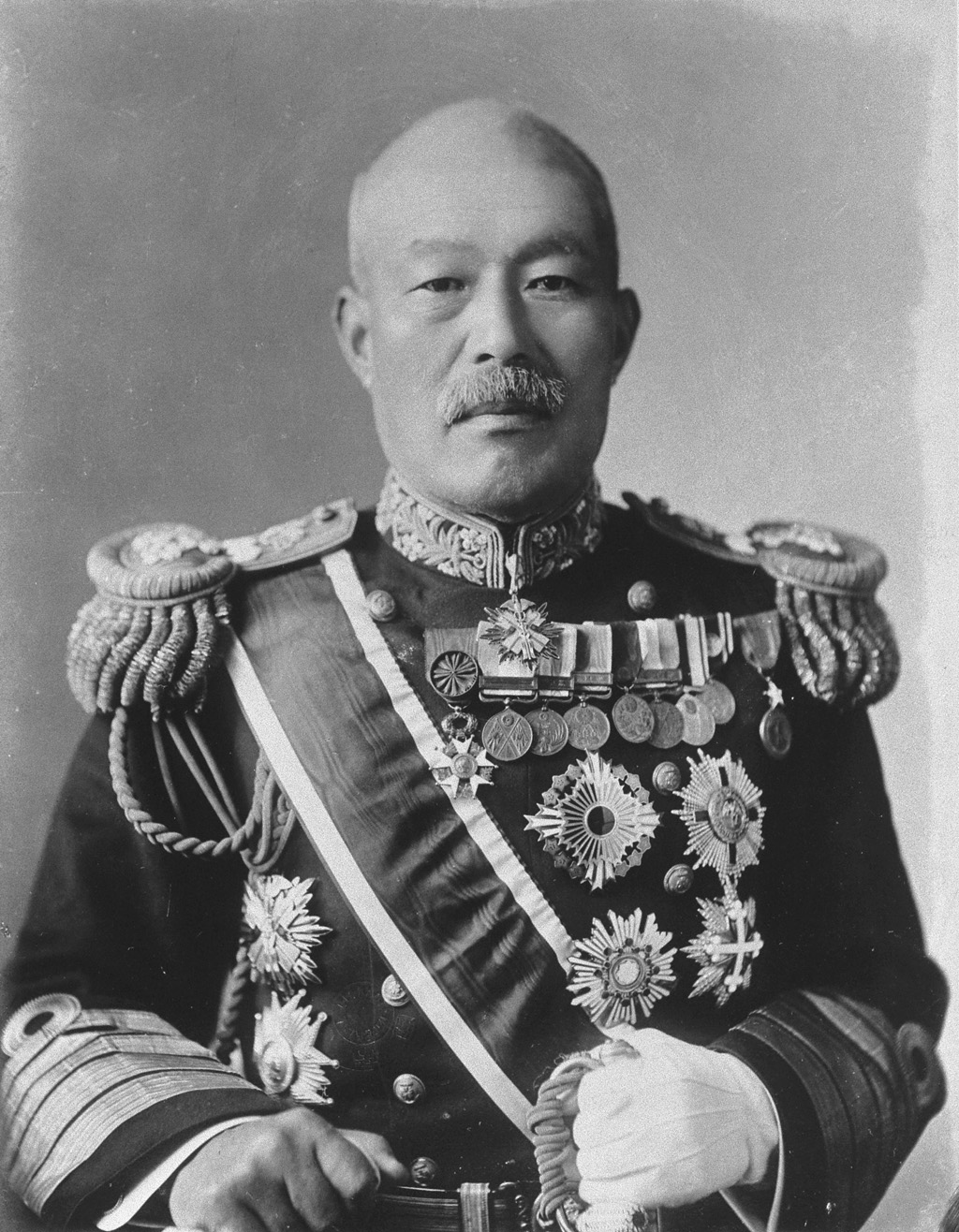