Clergyman. Born in Miyagi, the son of a samurai of the Sendai Clan. In 1882, he became an elementary school teacher. Later he converted to Christianity and entered the Sendai Seminary in 1886, afterward engaging in social activities as a practitioner of religion. In 1897, he established the organization "Nippon Rikkokai," and conducted activities advocating relief for needy students and the necessity of overseas expansion. He wrote "Gunjin to Kirisutokyo" (Military Man and Christianity) (1895), and preached to military forces as a minister of religion during the Russo-Japanese War. 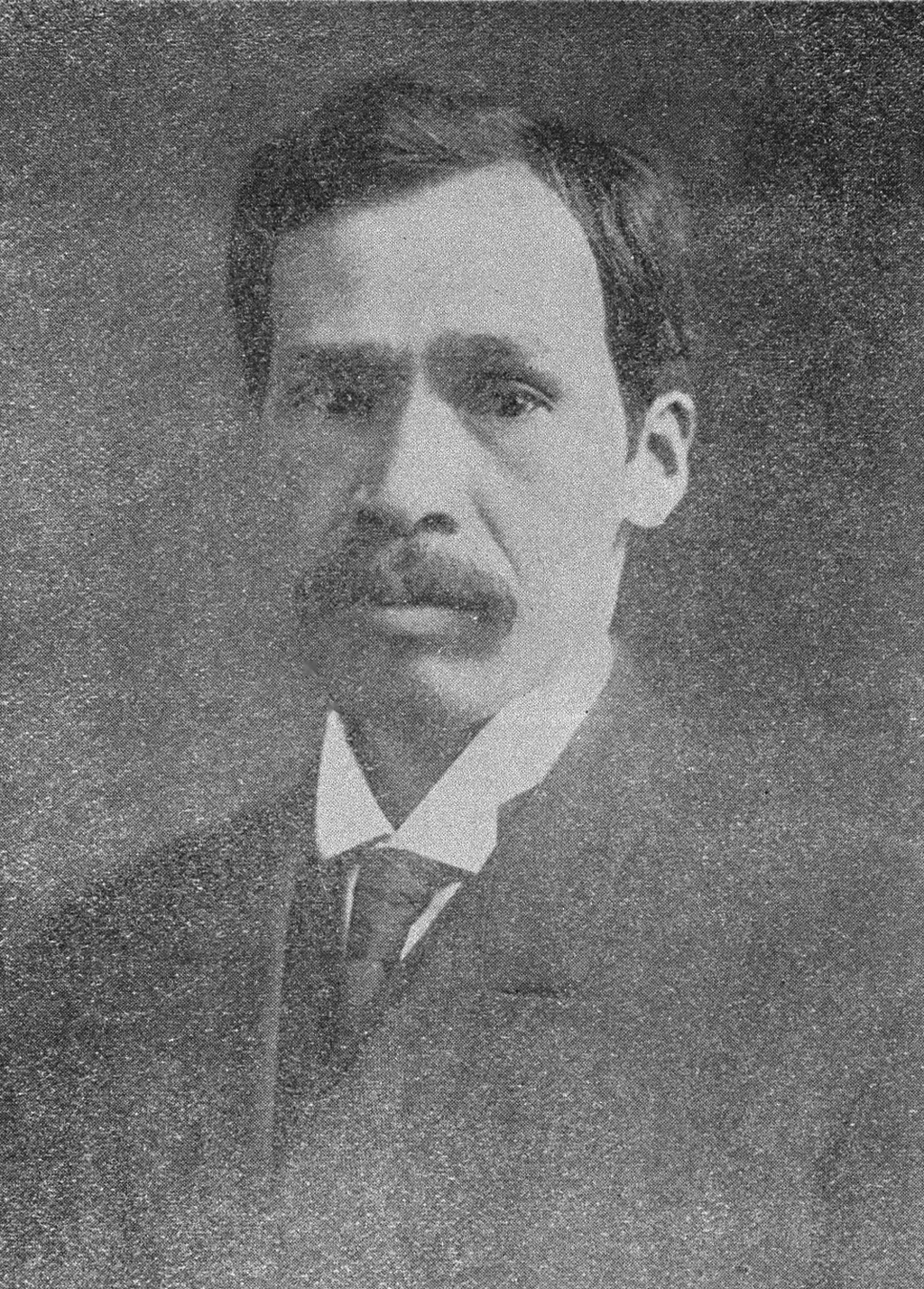