Organic chemist, pharmacologist. Born (in 1850 according to another source) in Nagoya, Aichi. His father was a doctor of Dutch medicine, serving the Nagoya clan. In 1870, he went to Germany to study. In 1874, he returned to Japan and became the founding professor of the Department of Pharmacy of Tokyo Medical School, but in 1878 he resigned from the position. Thereafter, he held such posts as director-general of the Drug Control Laboratory in Osaka, staff of the Sanitary Affairs Bureau of Naimusho(Home Ministry), and the director-general of the Drug Control Laboratories in Tokyo and Osaka. He made contributions to the introduction of Western-style public health administration, and engaged in the nation's first compilation of a Japanese Pharmacopoeia (published in the additional volume of the Home Minister's ordinance No.10 in the "Kanpo" (Official Gazette) of June 25, 1886). He aimed at the separation of medical practice and drug dispensation while engaged in the drafting of Yakuritsu (regulations for the sale and handling of medicine, promulgated in 1889). However, he failed in this aim and thereafter did not hold any public office. In 1903, Phar. d.. 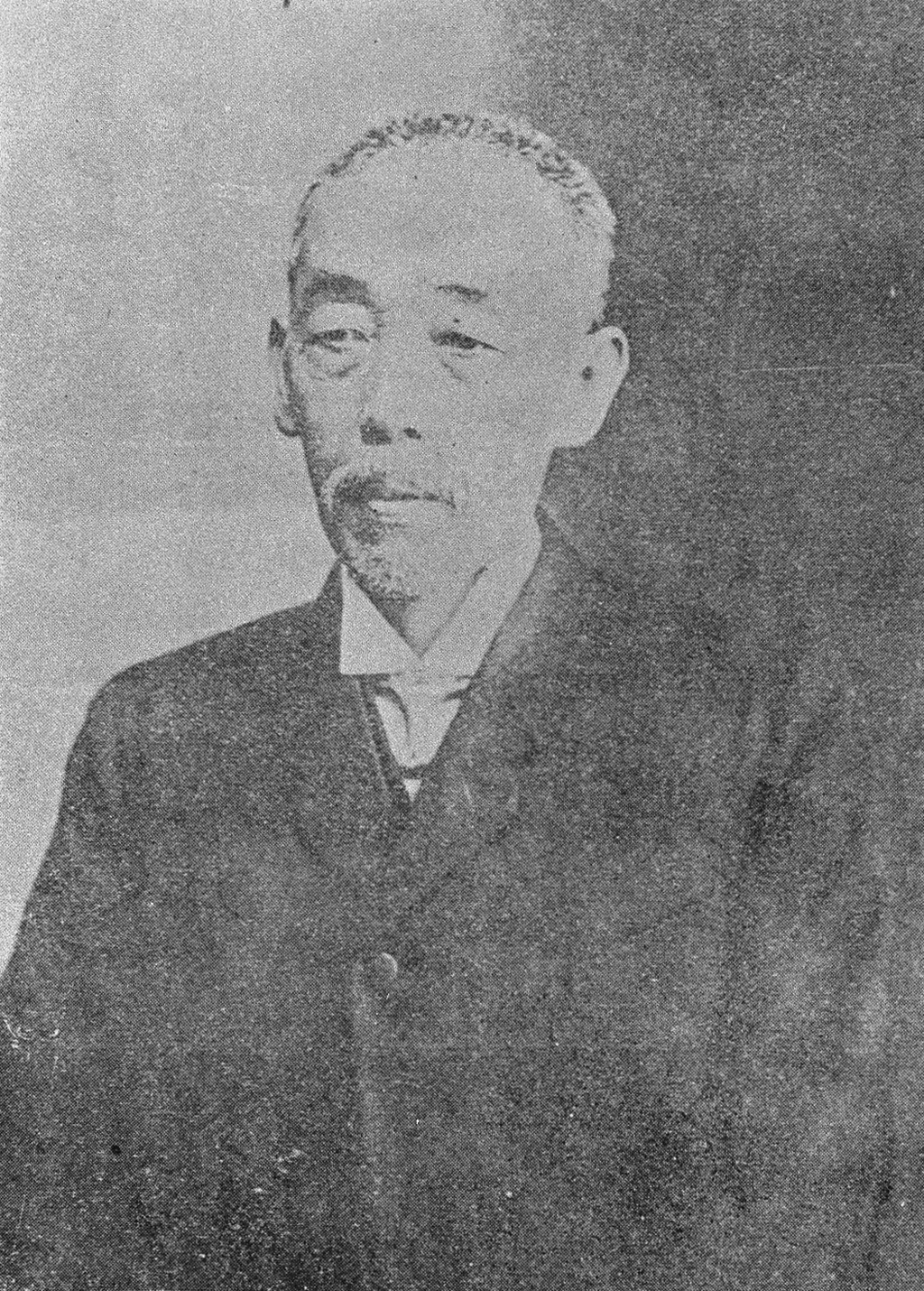